Koshi Tappu wildlife safari tour is a popular safari destination located in eastern part of Nepal and one of the finest birding sites in Asia. Koshi Tappu Wildlife Safari offers spectacular views of natural wilderness. The reserve is a wetland of international significance. In 1987, it was declared a Samsar site. It is home for more than 440 bird species, including 20 duck species, 2 species of ibises, many storks, egrets and herons and other rare species.

It lies on the floodplains of the Sapta Koshi River in the south-eastern Terai. The Reserve was gazetted in 1976 to preserve habitat for the only remaining population of wild buffalo, Arna. Koshi Tappu safari is popular for wild elephant sightseeing, Ganges River Dolphin, Gaur and Blue bull with 27 other species of mammals. 485 species of birds have been recoreded in the 176 sq. Km wildlife reserve. 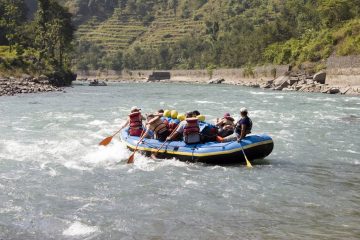 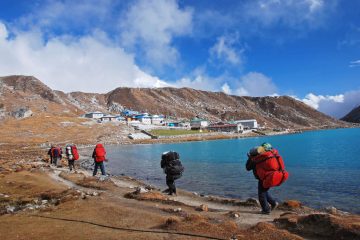 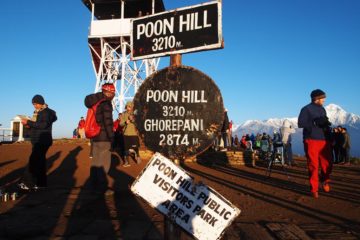 One of Trekker's best kept secrets, the
11Night/12Days
Kathmandu, Langtang
$650.00
One tour per person